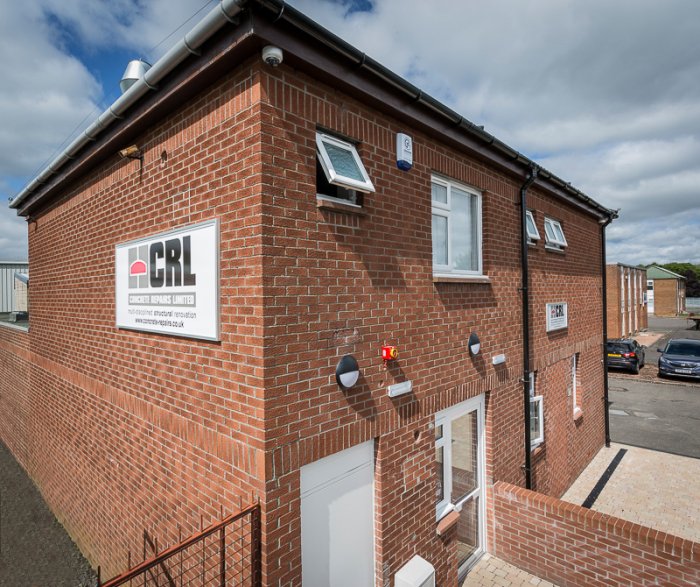 After many years of operating from premises at 16Winchester Avenue, and with continued growth in the Scottish region, the team had outgrown Carron House and the offices had simply become too small to accommodate the growing number of staff employed. For the last 4 years they had desperately been looking for a new home but without much success.

The search came to an end in March 2017 when they spied a vacant building with good storage, not much more than a stone’s throw from Carron House at 31 Winchester Avenue, Denny. The building was inspected and a decision made that it was suitable. In August 2017 a bid was made for the premises and to our delight, was accepted.

Although the premises were suitable there was still a lot of work required to bring it up to the standard required to run a construction company from! So, from then until January 2018  Architects, Structural Engineers, Asbestos Surveys, etc. had to be engaged, plans drawn up and submitted for planning and Building Warrant.

Once this was achieved, sub-contractors were engaged to transform this un-loved building into CRL’s new Scottish home. Work commenced with internal demolition in late February, early March, through to decoration in June.  Works were completed in time for CRL to move in on Friday 29th June 2018.

We are currently running a competition to name the new building which I am sure will be announced In the near future. 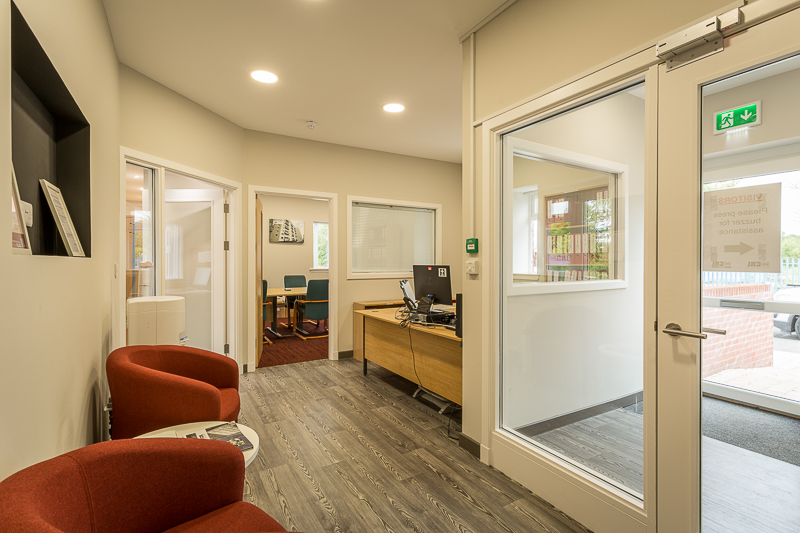 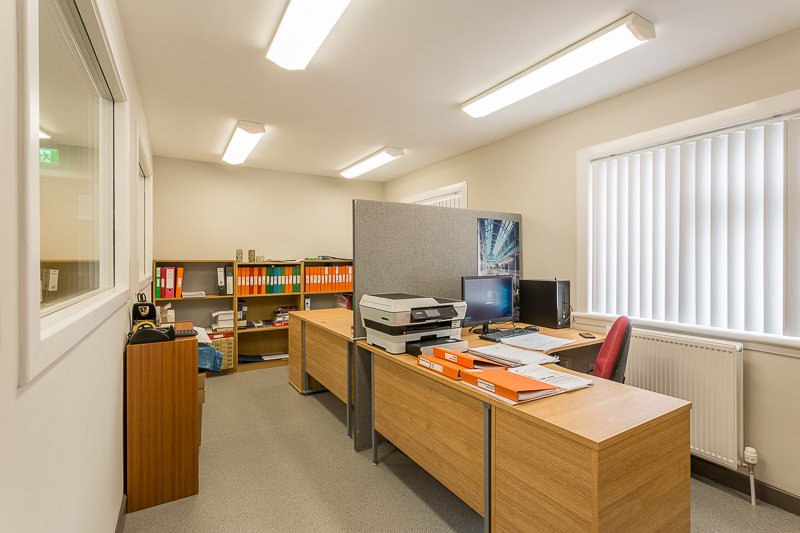 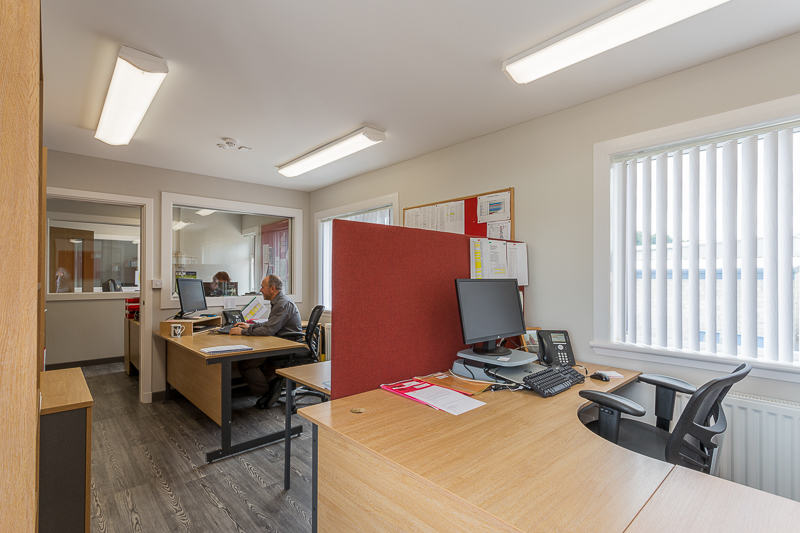